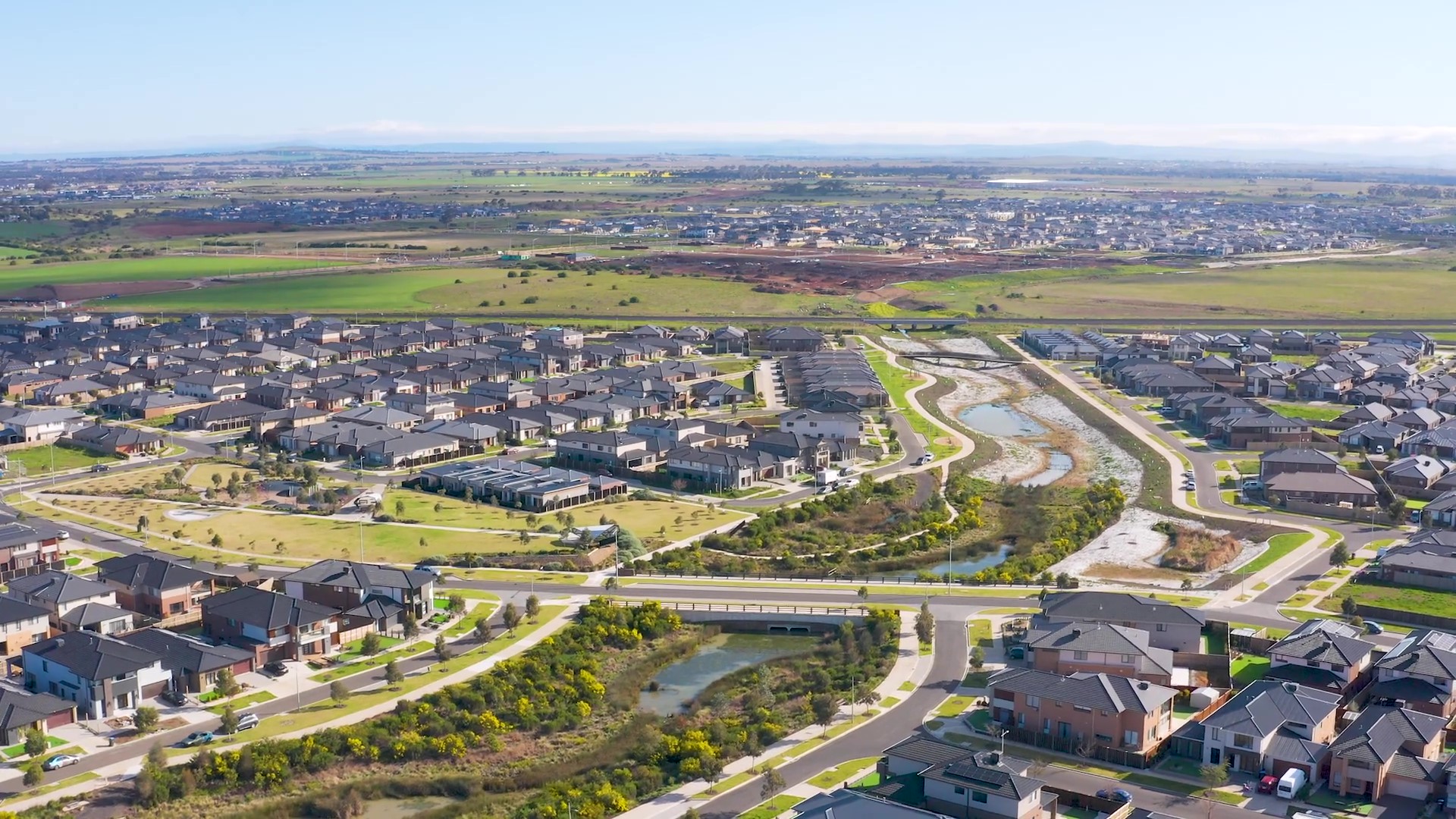 January 2022 in Meet Your Neighbours

This month we chat with recent purchaser, Girish.

An IT professional, Girish currently lives in Melbourne’s Blackburn with his wife and two children. Second-time home buyers, the couple secured their lot at Westbrook in November last year, and they are still undecided whether to build and move in or treat the house as investment property. However, given that Girish really loves the area, they are seriously thinking of relocating!

We ask Girish what made him buy at Westbrook.

There are so many factors to consider when purchasing land and building a house. What made you choose Westbrook?

“Easy! Friends and Family! We have plenty of both already living in and around Tarneit, quite a few of whom have recently purchased in Westbrook. So, I had obviously heard quite a bit about the Estate from them previously, but had never really seriously considered buying here until one of my friends took me to see the land he’d purchased. That’s when I had something of an epiphany – we drove through the Estate and it was literally like love at first sight. We pretty much locked in our block within two days of speaking with Cheryl from the Westbrook Land Sales Team.”

The sales process can sometimes be a pretty overwhelming and daunting process. What have been your biggest challenges so far? And how have the Westbrook Sales Team helped you and supported you along the way?

“As a first-time homebuyer, I remember feeling quite overwhelmed as the whole process was entirely new to me and I no idea where to begin.

“Second time round, there were no challenges and the whole process has been so much easier and seamless, probably because I knew exactly what to expect. It also helped that the Westbrook Land Sales Team were fantastic. Everything was perfectly executed, with every detail taken care of. Plus, they went out of their way to make themselves available and keep us up to date about where everything was at, and they were willing to answer every question with patience and care – even the silly ones! And even now, after we’ve purchased the land, Cheryl has continued to offer us support and advice whenever we need it.”

When do you expect to start building your new home?

“As soon as the land titles which will hopefully be in the next few months.”

If you do end up living at Westbrook, what are you most looking forward to?

“Where do I start!! Obviously, a major part of Westbrook’s appeal is that we’d be surrounded by lots of friends and family. So, it would be great to be able to catch up with them regularly.

“Beyond that, it would be amazing to move into an estate with literally everything you could possibly need, right on the doorstep. Westbrook is also beautifully landscaped and laid out, which makes it a really warm and inviting place to walk and ride around, and I love all the paths and parklands.”

Would you recommend Westbrook to your friends and family? And if yes, what would you tell them?

“One hundred percent!! I have already sent a bunch of my friends to take a drive through the Estate and check it out – and I haven’t even really needed to say much once they have done that, as the Estate speaks for itself!

“The only additional suggestion I have would be for someone to organise regular site tours hosted by a local or two who could show around anyone like me who is not so familiar with the area.”